12 Fantastic Reasons To Move To Cambridge 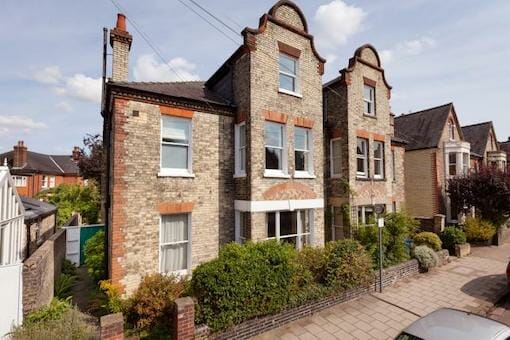 If you are thinking about moving to Cambridgeshire but you’re not sure, there are many reasons that it should be at the top of your list of places to relocate. To help you further with your decision, we’ve got some of the most fantastic reasons that you should move to Cambridge below:

Science Technology Engineering and Mathematics, or STEM, is a key reason to move to Cambridgeshire if you are within this field of work. Cambridge Science Park has more than 100 companies within it, including the AstraZeneca and Huawei global headquarters. There are also multiple technology firms opening up within 30km of Cambridge city centre, not to mention the technology hub of Cambridge, Silicon Fen, offering many jobs and career development opportunities within pharmaceutical, engineering and manufacturing industries.

There are some incredible green spaces in Cambridgeshire, no matter where you choose to settle down. From the stunning Cambridge University Botanical Gardens, to beautiful wooded Wandlebury Park and the famous Grantchester meadows – there’s a green space to help you recharge.

The historical sights in Cambridgeshire are great not just for the average history buff, but for anybody interested in history, and all kinds of history at that. There’s the stunning Fitzwilliam Museum full of all kinds of displays and exhibitions. The colourful glass windows of the Kings College Chapel. The Cambridge University itself dates back to the 13th century and has an incredibly rich history, if not an air of Harry Potter about it for any fans of the franchise.

There are endless sights to enjoy when it comes to the history of Cambridgeshire, and even if you don’t care for history, the way the entire city and surrounding areas look because of the age and style of the buildings is something to behold.

From fantastic NHS and private healthcare, to a wealth of banks, eateries, dentists, schools and self storage in Cambridge, there’s a lot of great facilities to help you with every need. Cheap self storage, in particular, is very useful if you come to Cambridgeshire for a trial move and need somewhere to place your things. It’s also a great idea if you want to move into Cambridge and won’t have much space for your things. 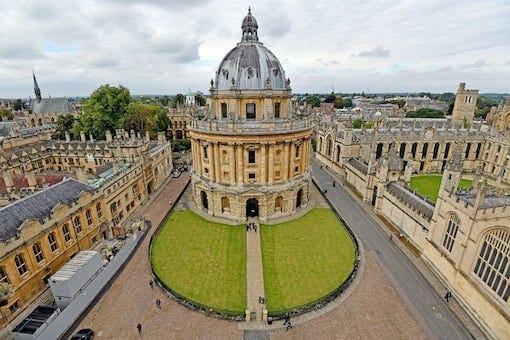 Even if you are not moving to Cambridge to study, there’s nothing more inspiring than a world class university in your midst to inspire your children to do well in school. It’s inspiring for the whole family, too, to know that hugely important figures in society like Charles Darwin, Sir David Attenborough and Stephen Hawking studied there. It is also an employer within science and a provider of various additional educational events like one off lectures and summer courses, so everybody can benefit from the facility.

Cambridgeshire is a thriving place packed with creative minds, critical thinkers and a huge mix of people from around the world. This makes for a vibrant community and culture with various events, venues, eateries, markets of all different kinds. It’s never boring in Cambridgeshire, so if you’re looking for a lively place to live that always has something new and diverse going on, this could be the one for you.

Cambridgeshire is really well connected to the rest of the UK through its fantastic transport links. You can pretty much walk everywhere in Cambridge itself, and cycling is also a great way to get around, made easier with lots of great cycling routes and paths. Around the city there are various road networks, rail networks and buses to get you around and Stansted Airport is only half an hour by train. Commuters will love that from some parts of Cambridgeshire you can get to London in between about an hour and an hour and a half, making it a good commuter base.

Cambridge is currently going through a period of great change and development and that is partially because so many new enterprises and startups are moving to, or coming from the area. As well as the STEM community we mentioned above, there are also multiple industries finding a home in Cambridgeshire, which is fast becoming a thriving hub of innovation. If you are an entrepreneur or a young business, it could be a great place to work and grow amongst similarly minded people and even potential partners. 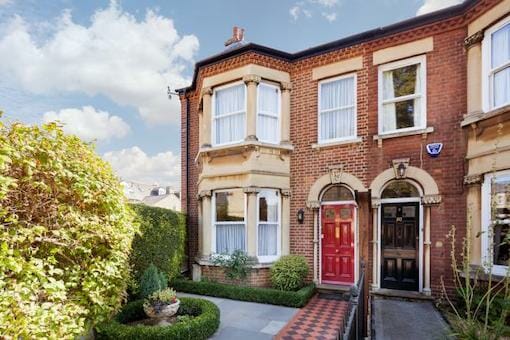 The house prices in some areas of Cambridgeshire, and Cambridge itself, are high compared to the rest of the country. However, there are also some houses to be purchased at reasonable prices, not to mention some beautiful rentals. For the proximity to London and all the benefits of living in such a county, you certainly do get a lot for your money.

There are many films and TV programmes that have been filmed in and around Cambridgeshire. The Theory Of Everything, Wonder Woman, Pirates Of The Caribbean, Cloud Atlas and Grantchester to name just a few. What’s great about this is not only that you can easily go and find various famous filming locations in Cambridgeshire, but you may well spot one being filmed too! With such stunning buildings and historical streets and venues, Cambridge is a much sought after filming location.

Cambridgeshire offers the perfect balance between rural life and countryside quiet, and busy, bustling urban environments. So if you’ve been put off by cities before because of their noise and business, but you crave the excitement, and you’re not ready for a life of solitude out in the sticks, A move to Cambridge can offer you the perfect mix of both worlds.

Is Cambridgeshire Your Next Stop?

The 12 reasons above are fantastic reasons to move to Cambridge. If you’re still not sure, why not plan a trial move to the area? Use self storage to keep your things safe and rent in a few areas to get an idea of what’s on offer. Before long, you’re sure to find the perfect Cambridgeshire spot for your family to start a new chapter.