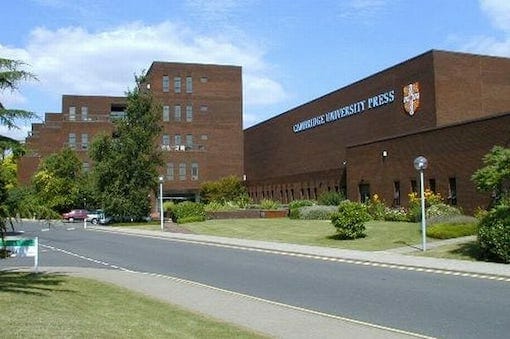 The Cambridge University Press published its first book in 1584 which means it has the honour of being the oldest publishing house in the world. From the late 1500s to the 20th century the Press developed an outstanding reputation across Europe for scholarly publications such as academic texts, poetry, school books, prayer books and Bibles.

Then during the 20th century it extended it’s sphere of influence to become a global publisher. The Cambridge University Press now boasts more than fifty locations around the world and employs more than 2,000 people. It has published in excess of 50,000 works by authors from over 100 countries and distributes those works to almost every country across the globe.

All of these famous authors have had their works published by CUP: 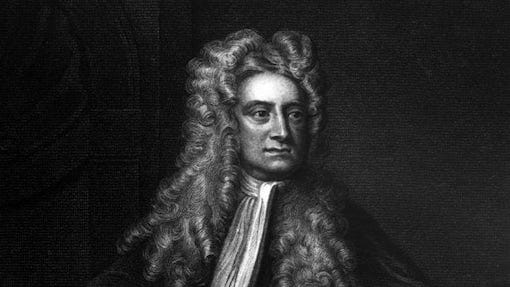 They published the second edition of Newton’s Principia Mathematica, a more accurate version than the first edition published in London, which explained then ground-breaking ideas such as gravity, the movement of the planets and the laws of motion.

In 1904, the Cambridge University Press published Rutherford’s book of nuclear physics Radio-activity. He was later awarded the Nobel Prize for Chemistry in 1908, his work led to the first splitting of the atom. He coined terms for the most basic principles of the field including gamma rays, neutrons and protons.

Philosopher, mathematician, Trinity College fellow and lecturer, and nobel laureate one of Bertrand Russell’s greatest works Principia Mathematica was published by CUP in three volumes between 1910 and 1913. 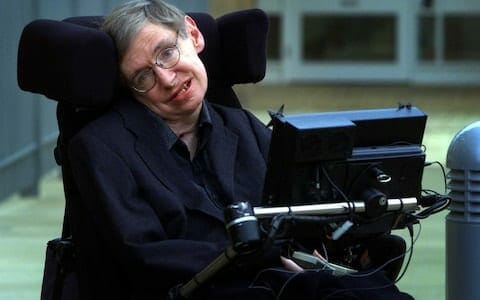 Eminent theoretical physicist, Stephen Hawking, transformed our understanding of space and time, black holes, and the origin of the universe. Cambridge University Press published works by Hawking including The Large Scale Structure of Space-Time. 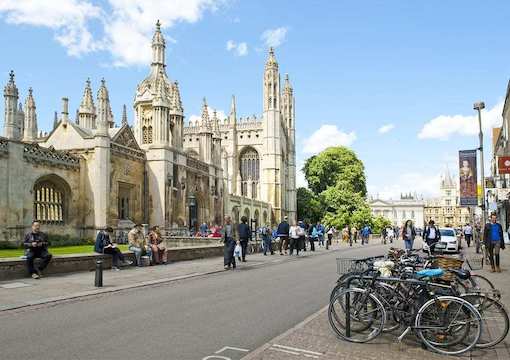 Cambridge Colleges  – There are 31 Colleges in Cambridge. Three are for women (New Hall, Newnham and Lucy Cavendish) and two admit only graduates (Clare Hall and Darwin). The remainder house and teach all students enrolled in courses of study or research at the University.

Cambridge International School – Here you will find some fundamental information regarding the best possible schooling for your children in the Cambridge area. The relation between home and school and how parents can get involved in a positive way. Students at CIS learn in a happy and stimulating environment and gain the ability to share as they learn, celebrating the diversity of fellow students with different experiences and backgrounds from around the globe.